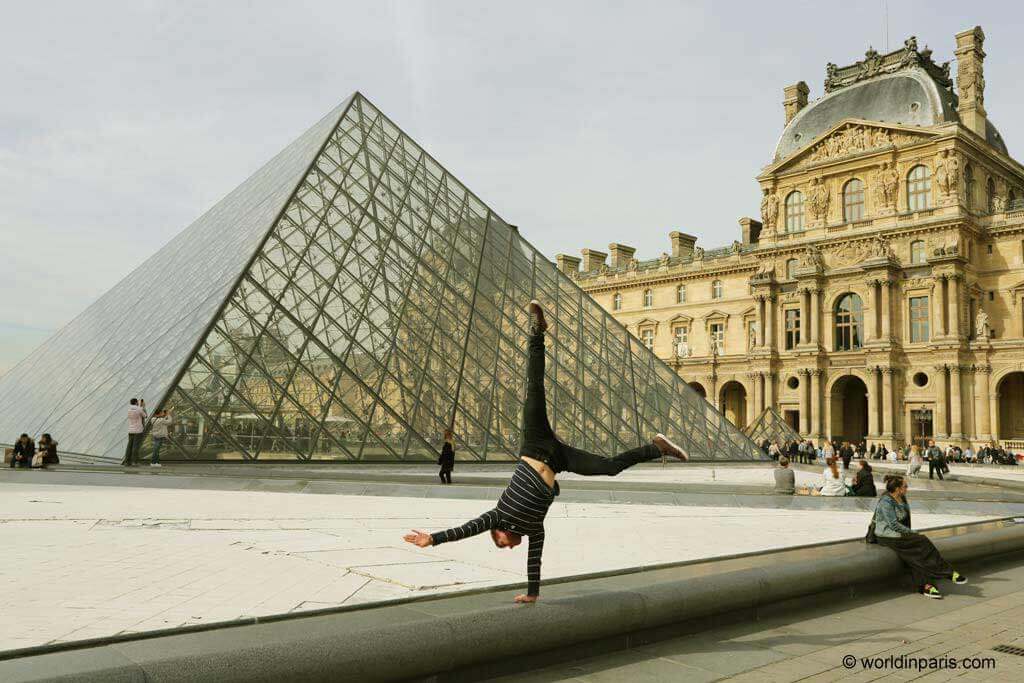 1 A bit of gossip: what was the main reason for the divorce of Napoleon i and Joséphine? 1 POINT

At dinner on 30 November 1809, Napoléon let Joséphineknow that — in the interest of France — he must find a wife who could produce an heir. Joséphine, however, had 2 kids of a previous marriage.

2 What is the name of the oldest Parisian bridge along the Seine River? 1 POINT

3 What’s the meaning of the word “PANAME”? 2 POINTS

PANAME is a slang word for Paris, like “the big apple” for NYC

4 What is the oldest street in Paris? 2 POINTS

5 Where in Paris can we admire Monet’s waterlilies? 1 POINT

Orangerie Museum, at one side of the Tuileries Garden

6 Where is located Coco Chanel’s historic boutique in Paris? 1 POINT

7 Who said Paris is well worth a Mass? 2 POINTS

King Henry IV. Born protestant, he converted to Catholicism in July 1593 to become King of France.

8 How many airports can we find in Paris? 1 POINT

It is a Parisian cake and it is delicious!

Click here to go back to the Paris Quiz