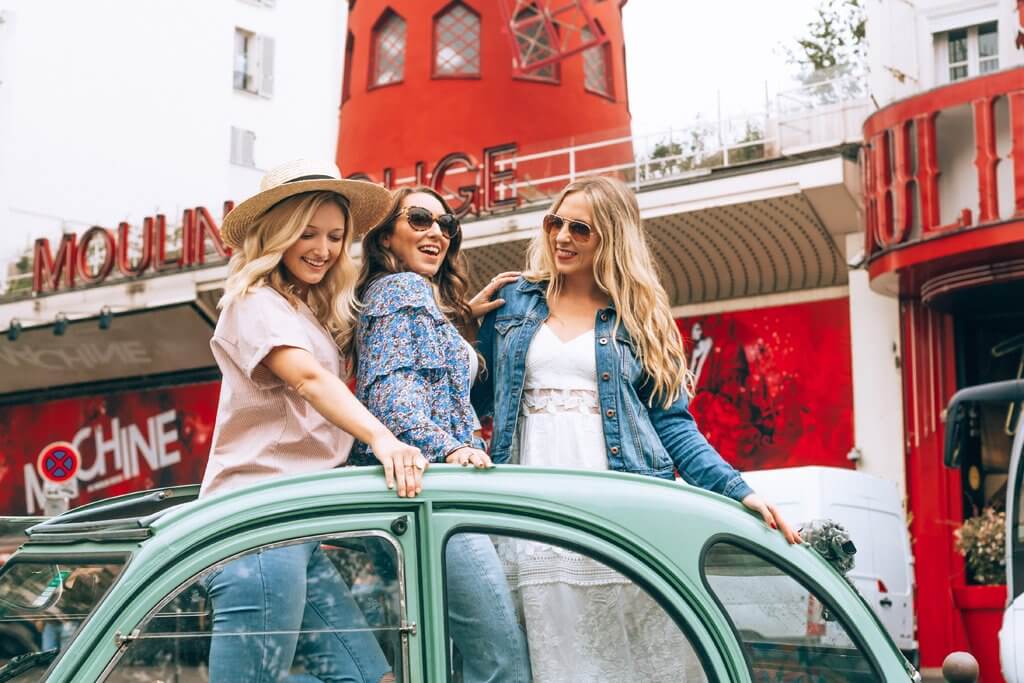 1 Jacques Chirac was the last French President to die, on 26th September 2019. In what famous Parisian cemetery is he buried? 2 POINTS

2 In which famous street the Hemingways rented their first apartment in Paris? 1 POINT

3 Paris is crossed by two rivers: the Seine and a second one. What’s the name of this second river in Paris? 2 POINTS

4 In which district can we find the historical aristocratic neighborhood of Faubourg Saint-Germain? 1 POINT

5 What is the meaning of Le Marais?´1 POINTS

Marais means “marsh”. Many, many years ago this area of Paris was just that, a marshland.

6 Paris is only twinned with one single city in the world. Which one? 1 POINT

7 Bois de Boulogne, Forêt de Fontainebleau, Bois de Vincennes . . . in English we translate bois and forêt as « forest » but for us Parisians un bois is quite different from une forêt. What are the main differences, apart from the genre?2 POINTS

Bois are smaller and a bit “done up” while forêts are much bigger, and wilder

8 Where could we find the Knight Templars in the Middle Age in Paris? 1 POINT

In current Paris 3. More precisely in the historic neighborhood of Temple

9 What is the oldest and busiest train station in Paris? 1 POINT

10 In which metro station can we see some remains of the Bastille? 1 POINT

11 How many lines the Parisian Metro has? 1 POINT

12 The Parisians were the first to have the idea of underground transportation within the city but in the end it was the city of London that inaugurated the first metro ever. Why Paris was beaten by London? 2 POINTS

As always, the French spent too much time discussing and arguing in meetings so the English could easily overtake them!

How Did it Go?

You can definitely do better! Go on reading our Paris Travel Blog and try again in a couple of weeks.

Ça va. . . But as you may know, Paris is always a good idea so we recommend visiting Paris again soon to improve your Parisian knowledge.

La classe! You know a lot of Paris so why don’t you come again to perfect your Parisian side?

When do you move to Paris?!

Click here to go back to the Paris Quiz