France is part of Europe. People living outside Europe like to divide the European continent into smaller geographical areas. Thus, Paris and France are located in Western Europe.

What is Paris Known For

Paris is famous for many things!. Paris is a cultural city. The main attractions in Paris include the Eiffel Tower, The Louvre Museum, the Orsay Museum, Notre Dame de Paris, and the Sacré Coeur in Montmartre.

Paris is also the world capital of luxury. You will find most French luxury brands in the Triangle d’Or (Golden Triangle), an area in Paris 8 delimited by avenues Montaigne, Champs-Élysées, and George-V.

Finally, Paris is also a gastronomical capital. In 2020 Paris counts 119 Michelin starred restaurants, but the Parisian bistros and brasseries are also good places to eat famous food to try in Paris.

Winter or Summer, rain or shine, read why Paris is always a good idea.

Paris is the most populated city in France. The population of Paris, France, is approximately 2.18 million inhabitants (2020), and the Metropolitan City of Paris (Région Parisienne) 10.73 million (2020).

Paris in French is Paris (like in English but pronounced differently)

The historical center of Paris (Ile de la Cité and the Seine’s riverbanks) is a World Heritage Site by UNESCO.

The city motto is Fluctuat nec mergitur (‘[She] is tossed [by the waves], but does not sink’). Historically, it makes reference to the ship that appears on the coat of arms and more generally, to all the challenges the city has faced through its history.

The colors of Paris are blue and red. These are the same colors as the French flag, but without the white (white refers to the French monarchy)

Often nicknamed Ville Lumière (City of Light), it might refer to the city’s first gas lamps in the 19th century. Another theory is related to the Age of Enlightenment in France

More locally, Paris is also nicknamed Paname about the Panama hats. This hat became very trendy in Paris at the beginning of the 20th century, and all the Parisian men used to wear it. In Paris, when you hear or read about Paname, they are referring to Paris.

Paris only has one sister city, and that’s Rome. Under the slogan, ‘Only Paris is worthy of Rome; only Rome is worthy of Paris.’, Paris and Rome were exclusively twinned in 1956.

The history of Paris is long, very long! Here are some tips:

We don’t know much about the history of Paris before the Gauls. In 52 BC, this area was inhabited by the Parisii, one of the 98 Gaul peoples.

The Romans defeated the Gauls in 52 BC. The Romans settled in current Ile de la Cité (and part of current Latin Quarter), and they named their city Lutetia (translated into French as Lutèce).

During the Middle Ages, the French Kingdom was not much more than Paris and the current region of Ile de France. Thanks to marriages, alliances, and won or lost wars, France’s country took its current shape.

There is a French Monarch since Medieval Times. The first French King was Charles the Bald – King of the Franks and Emperor of the Romans (875–77).

The first king calling himself Roi de France (“King of France”) was Philip II in 1190.

The monarchy in France ended with the French Revolution (at least for a while) when the guillotine beheaded King Louis XVI and his wife, Queen Marie-Antoinette.

Paris is divided into 20 arrondissements or districts. Read more about the districts of Paris.

The Parisian metro is the main means of public transportation in Paris. It is the world’s second metro system, inaugurated only after the metro in London.

Paris has an oceanic climate with an average minimum temperature of 15.1 ° C from June to August and 3 ° C from December to February and 8.9 ° C. Paris has frequent rains throughout the year, with an average of 111 days of rain.

Average temperature in Paris by month

Rainfall in Paris by month 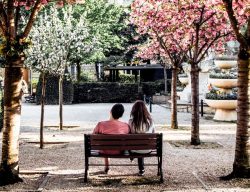 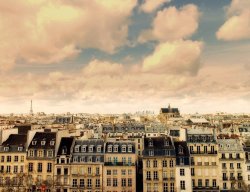 Exactly How Many Days in Paris? An Expert Guide 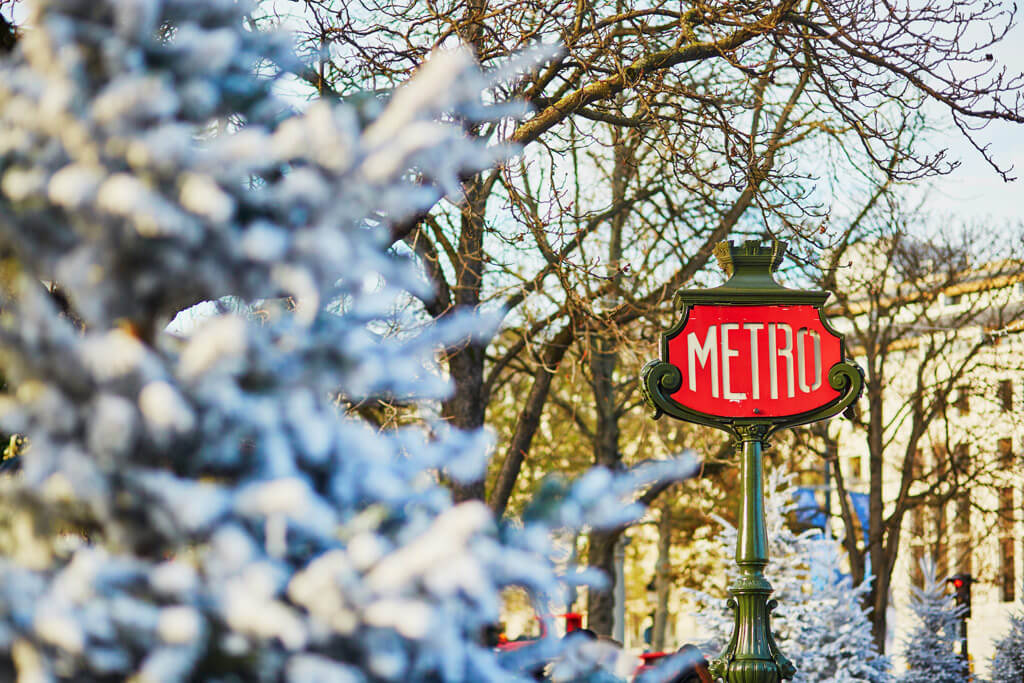 Paris in December [2021] Quick Guide by a Local